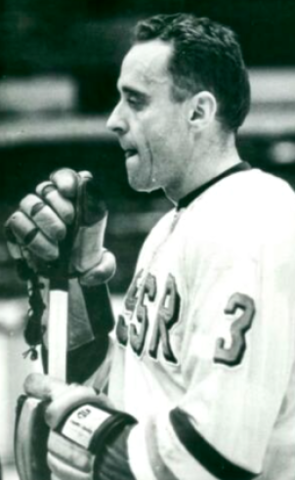 Tikal won a Olympic Bronze Medal while representing Czechoslovakia at the 1964 Winter Olympics in Innsbruck.

Tikal was voted as Best Defenceman at the 1964 Winter Olympics and the 1965 World Championships.

František Tikal was elected into the IIHF Hall of Fame in 2004.

František Tikal was inducted into the Síň Slávy Českého Hokeje / Czech Hockey Hall of Fame in 2010.