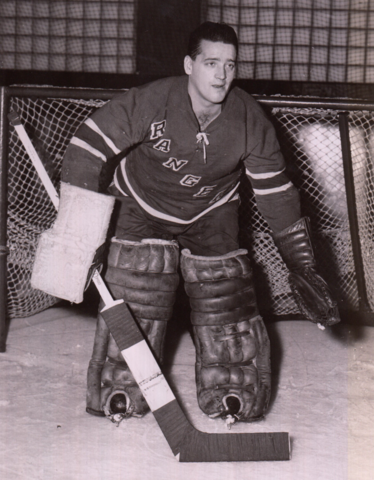 Paille played with the Quebec Citadelles from 1949 to 1953, backstopping the team to 2 Memorial Cup appearances.