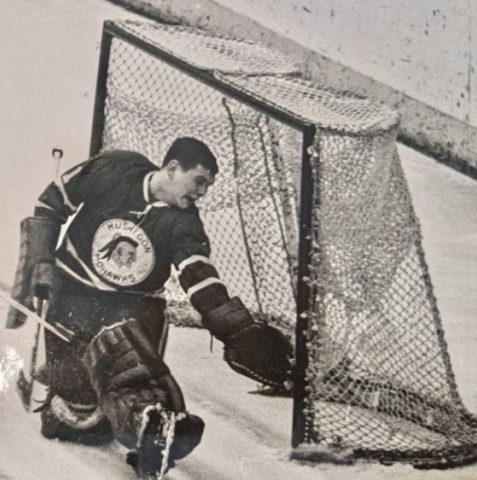 Rivard made his NHL debut on October 16, 1968 vs Chicago Black Hawks at Chicago Stadium.

Rivard was the first NHL player to wear the number 35.