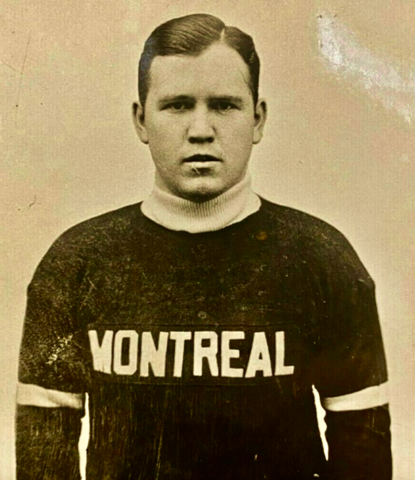 Upon his return to Canada, he was signed by the Montreal Maroons for a sum that was rumored to have made him the wealthiest professional ice Hockey player of his time and he was named team captain. The Maroons had a strong defense, led by the team's captain Munro and featuring Red Dutton and Reg Noble. They gave up few chances to opposing players, and at the conclusion of only their second season, Munro led the team to a Stanley Cup championship in 1926, and they reached the finals again in 1928, losing to Lester Patrick and the New York Rangers. Patrick of course was the silver haired 44 year old coach who played in net in game 2 of the series because Lorne Chabot became injured.