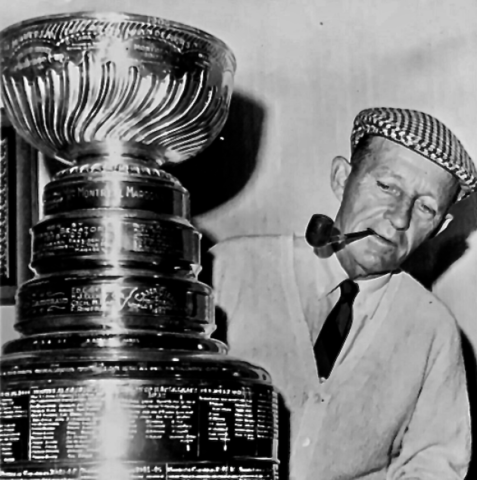 The Stanley Cup was sent on a tour to the six cities for promotion - San Francisco, Los Angeles, Minnesota, St. Louis, Pittsburgh and Philadelphia.

When The Stanley Cup was in San Francisco to promote the California Seals (Oakland Seals), entertainment legend Bing Crosby stopped by to inspect the legendary trophy on April 15, 1966.