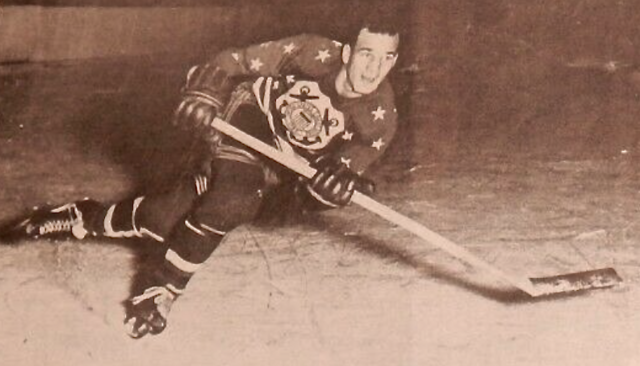 John Mariucci won the Lester Patrick Award in 1977 for contributions to Hockey in the United States.