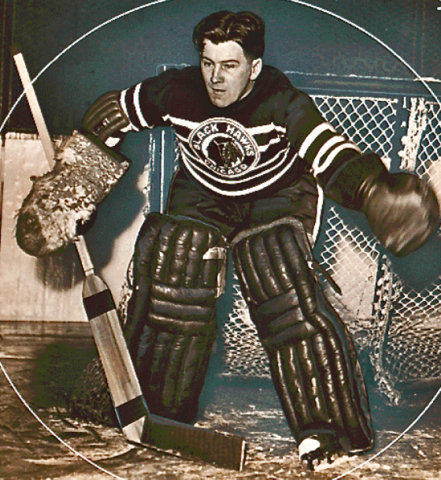 Goodman played 1 game for Chicago in the 1938 Stanley Cup finals, losing it 5-1, but the Black Hawks would go on win the championship, and Goodwin would get his name on the Stanley Cup.

Paul Goodman is a “Honoured Member” of the Manitoba Hockey Hall of Fame, inducted in 1985.