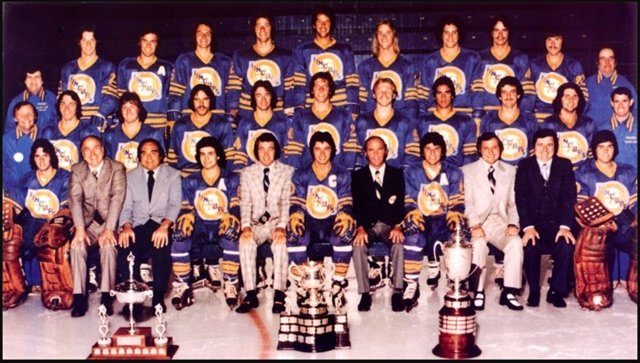 On May 12, vs the New Westminster Bruins, Joe Contini scored two goals in eight seconds to set a Memorial Cup record that still stands, he also had a natural hat-trick in 72 seconds, another still-existing Memorial Cup record, and had six points overall in the game, also a Memorial Cup mark, since tied twice, but never beaten.

The Hamilton Fincups were inducted into the Hamilton Sports Hall of Fame in 2012.