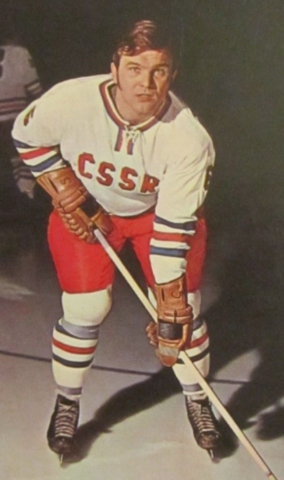 Tajcnár started his career with Dukla Košice in 1966, but played most of his Czechoslovakian career with ŠK Slovan Bratislava, being with them from 1968-77.

Tajcnár then went to North America, drafted by the Edmonton Oilers of the World Hockey Association / WHA. He would play two games with the Oilers in 1979 but mostly played with their farm clubs, notably the Maine Mariners of the American Hockey League / AHL and the Spokane Flyers of the Pacific Hockey League / PHL, where he was a league 2nd-team All-Star.

Returning to Europe in 1979, Tajcnár finished out his career in Switzerland, playing two years each with Ambrì-Piotta and HC Ascona, retiring in 1983.

Tajcnár played for the Czechoslovakia Men's National Ice Hockey team at the 1972 World Ice Hockey Championships, winning the Gold medal and the Silver medal in 1971, and also winning a Bronze medal at the 1972 Winter Olympics