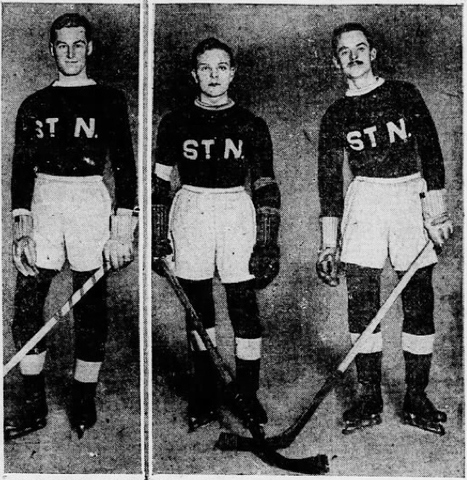 Hobart Amery Hare "Hobey" Baker (1892–1918) was a Princeton University graduate from Wissahickon, Pennsylvania and played rover for the St. Nicholas Hockey Club in the American Amateur Hockey League in 1914–15 & 1915–16. He died in a post-war aviation accident in Toul, France.