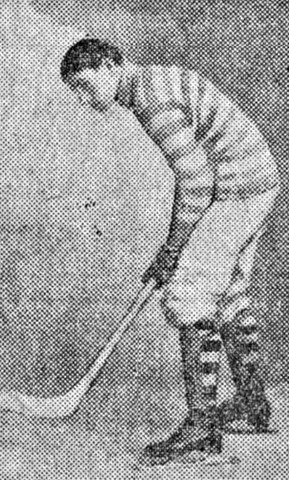 Benny Phillips, of Jewish descent, was born in New York City to parents Isaac Phillips and Adeline Phillips (Cohen). His older brother Sam Phillips (1871–1900) also played on the New York Hockey Club, like his brother Benny as a forward, but died on June 1, 1900 of typhoid fever.

Benny Phillips played for the New York Hockey Club in the AAHL between 1897 and 1909 and scored 72 goals in 75 league games. He had good chemistry on the forward line with Canadian born player Billy Russell.