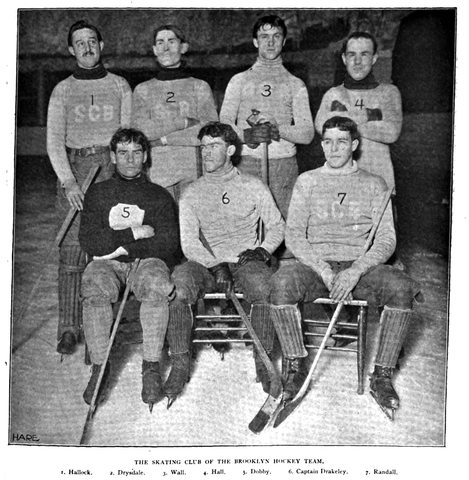 Wall, Drysdale and Dobby were all Canadians from Montreal, QC. Hallock, Hall, Drakeley and Randall were Americans.