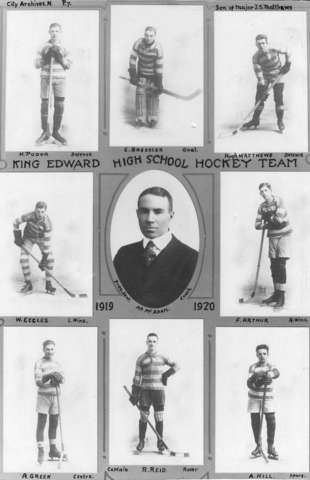 King Edward High School was the 1st secondary school in Vancouver, and for almost twenty years, its only one. Because most of the city’s early high schools as well as its technical and commercial schools were direct offshoots of King Ed and drew many of their first teachers from its staff, it is called the Mother of Schools. The University of British Columbia also sprang from its campus.