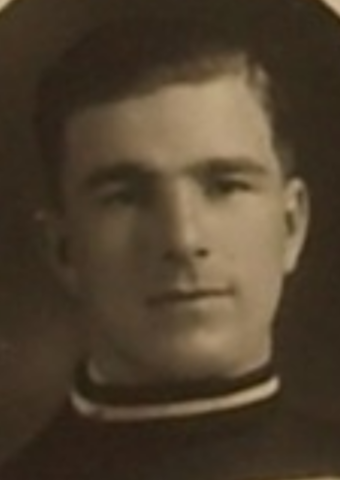 Smith won the Stanley Cup twice, with Ottawa in 1927 and the Montreal Maroons in 1935.

His most fulfilling year came in 1922-23, when he led all players with 14 assists in the regular season and added 16 more helpers in the club's drive to the Allan Cup title.