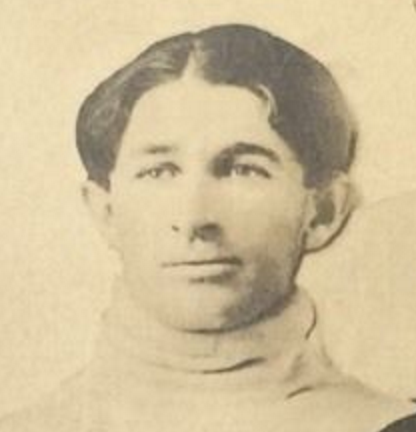 In 1907, he joined the Renfrew Creamery Kings, playing for the club until 1911. In 1908, Gilmour also played for the Brockville, Ontario Hockey Club when the Kings were hired to play for Brockville in the Federal Amateur Hockey League.

Gilmour also played for the Montreal Wanderers, winning a Stanley Cup in a challenge game in 1908.

Gilmour was also a excellent Lacrosse player, who played in Ottawa and Toronto during the summer.

Gilmour was known locally in Renfrew as "Stimmy"