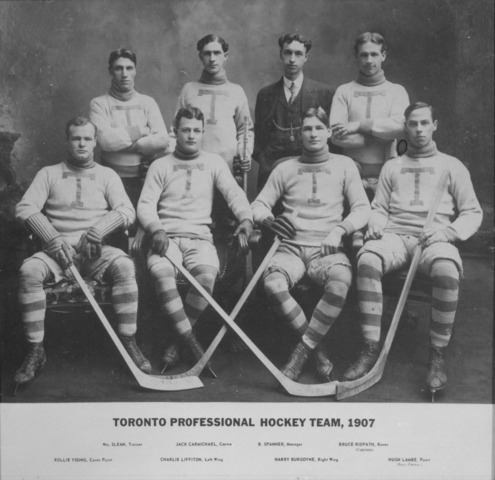 The 1st victory came on January 17, 1907, when the American Soo, also from the International Hockey League / IHL, and based out of Sault Ste. Marie, Michigan played in Toronto. The score was 8 to 7 for Toronto, with Jack Carmichael getting the winner late in the game.

In 1908, the team was one of the founders of the Ontario Professional Hockey League (OPHL). The club operated for two seasons in the OPHL, 1908 and 1909, before disbanding. The club challenged unsuccessfully for the Stanley Cup in 1908.