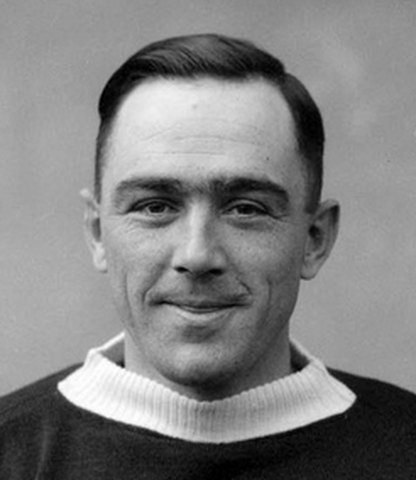 Brennan's journey to the NHL began in 1925-26 as a member of the Peterborough Petes of the OHA-Sr.

Brennan played for the Winnipeg Maroons of the American Hockey Association, the Kenora Thistles of the Thunder Bay Senior Hockey League, and the Vancouver Lions of the PCHL. He was acquired by the New York Rangers when they bought his professional rights from Vancouver on October 30, 1931. He would play for the team until he was released following the 1934 season.

Brennan won the Stanley Cup with New York in 1933. Following his time in New York he played 2 seasons in the CAHL his first year was spent with the Philadelphia Arrows and in his second year he played for the Springfield Indians. He retired from Hockey after his one season in Springfield in 1936.

Brennan played in a total of 123 NHL games and scored 9 goals, 7 assists and 152 penalty minutes.