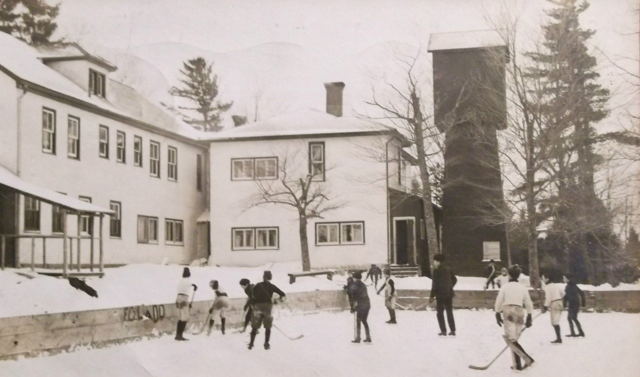 Lakefield College School is a private day and boarding school located north of the village of Lakefield, Ontario.

Lakefield College School was founded in 1879 by Sam Strickland and Col. Sparham Sheldrake.

In 1895 Reverend Alexander Mackenzie, then a teacher at the school, became Headmaster and bought the school from Col. Sheldrake. He built the school chapel (in 1924) and established the school's educational philosophy of combining a rigorous academic curriculum with a full and enriching program of sports, arts and outdoor education. During his time at the school, new classrooms, dormitories and dining room were added. His son Kenneth became the school's third Headmaster