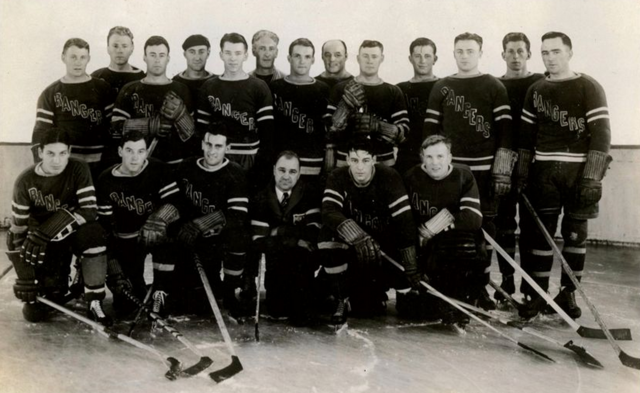 The Rangers would go to win The Stanley Cup Championship later this season, defeating the Toronto Maple Leafs 3 games to 1 in a best of five series.