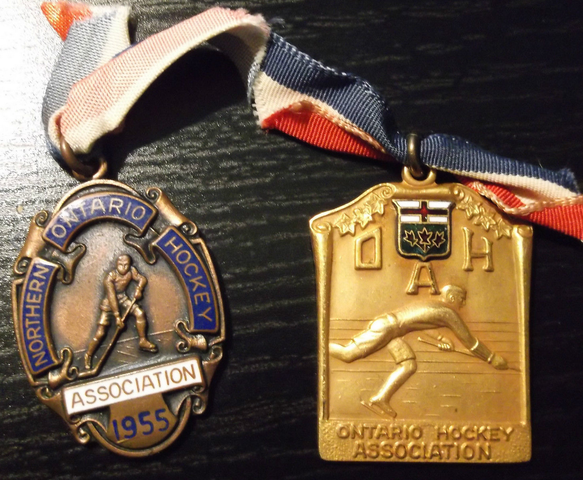 Mike Mahoney was a championship Hockey and baseball player. As a teenager he moved to Guelph from South Porcupine, Ontario to join the Guelph Biltmore Madhatters.

Under the coaching of legendary Eddie Bush, Mahoney helped lead the team to the Ontario Hockey Association championship during the 1956-57 season along with teammates Bill Sweeney and Eddie Shack.

Mahoney was a tough, defensive defenceman would go on to play over 600 games in the American Hockey League, including 538 with the Hershey Bears. Only five players have played more games for the Bears in their 72-year history.

Mike Mahoney was inducted into the Guelph Sports Hall of Fame on October 27, 2010