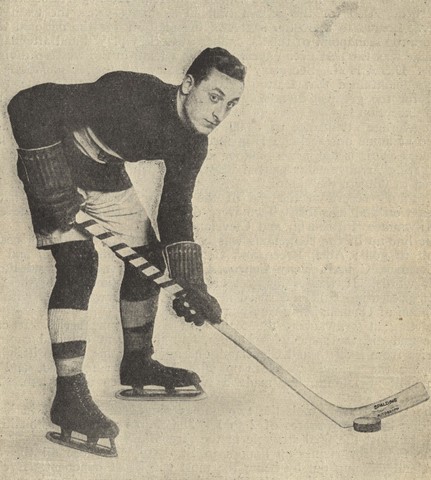 McDonnell was a fixture on the New York Crescents, Irish Americans and the NYC Hockey Club between 1909 and 1916. He then spent three years in military service during World War I then took a year away from the game.

He was a clever goal scorer and checker who was best known as an amateur star in the New York area.

In December 1920 he was signed as a free agent by the Hamilton Tigers and was a solid addition to the club for one year before retiring in 1921.