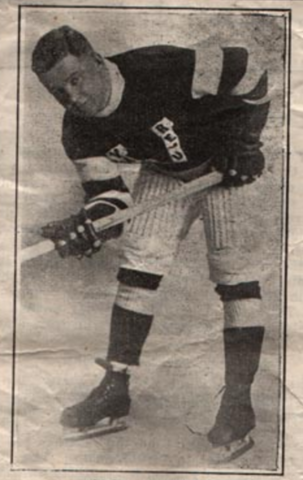 "The Millionaire's hard working centre, whose dependable work is always a feature which attracts the attention of the fans, with whom he is very popular. For consistently maintaining a high average form, Jack has few equals. He is a good goal getter and has the ability to carry the puck through a tangle of sticks which wins him many admirers. This is his second season with the local club"

From the front cover of the Pacific Coast Hockey Association - Weekly Review on February 14, 1921.