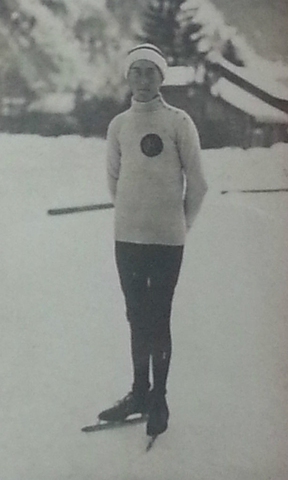 Quaglia won a silver medal at the 1923 European Championship and was also the tournament's top scorer, finishing with 10 goals.

At the 1924 European Championship, he won a gold medal with France and scored the game-winning goal against Sweden in the final.

At the club level, he won the French Championship with Chamonix Hockey Club in 1923 and 1930.

In 1925 he won the Italian Championship with Hockey Club Milano.

He was inducted into the French Ice Hockey Hall of Fame in 2010.

Quaglia also competed as a speed skater at the Winter Olympics in 1924 and 1928.