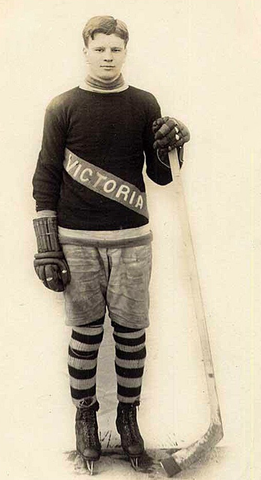 Ulrich then played 2 seasons for the Victoria Senators / Aristocrats of the Pacific Coast Hockey Association during the 1912 to 1914 seasons.

Ulrich also played 3 games for the Toronto Blueshirts in the 1915-16 season, scoring 1 goal and assisting on another.

Jack Ulrich was the only deaf mute to play professional Hockey