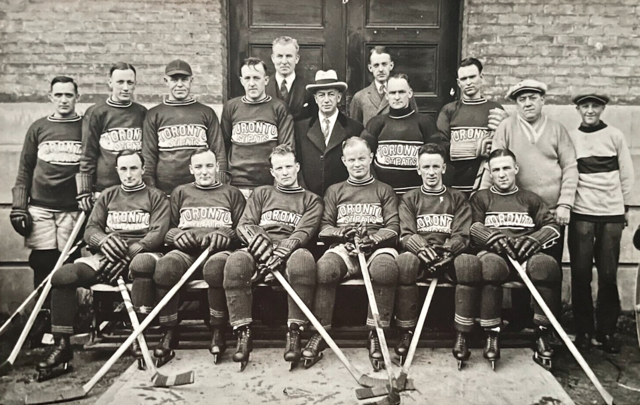 The 1926–27 Toronto St. Patricks season was the tenth season and the last under the St. Patricks banner for the Toronto National Hockey League (NHL) franchise. In February 1927, Conn Smythe and investors purchased the St. Patricks and changed the name to the Toronto Maple Leafs. On the ice, the team finished in fifth place, out of the playoffs.