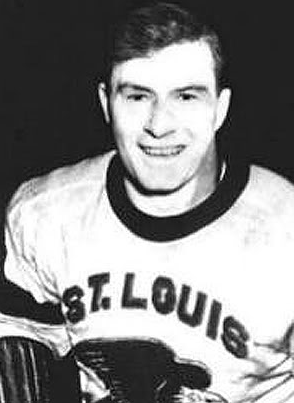 Bowman was playing for the St. Louis Eagles, and scored the first penalty shot goal in NHL history against Alex Connell of the Montreal Maroons.

The Montreal Maroons would win the game in Overtime 2 to 1.

This was also the 1st NHL career goal for Bowman.

Bowman was a member of the 1936 and 1937 Stanley Cup champion Detroit Red Wings.

“Honoured Member” of the Manitoba Hockey Hall of Fame