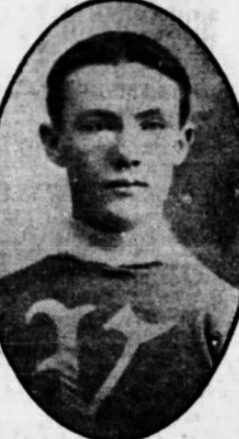 Young also played in a game that resulted in a players death - during a March 6, 1907 FAHL game against the Cornwall Hockey Club in Cornwall, Ontario a violent stick swinging brawl happened where Cornwall's forward Owen "Bud" McCourt was hit so badly in the head that he died the next day. This led to criminal charges of manslaughter against Charles Masson of the Victorias, who was acquitted when witnesses at the trial stated that other Ottawa Hockey players had hit Mr. McCourt in the head prior to Mr. Masson's blow. Young scored 2 goals during this game.