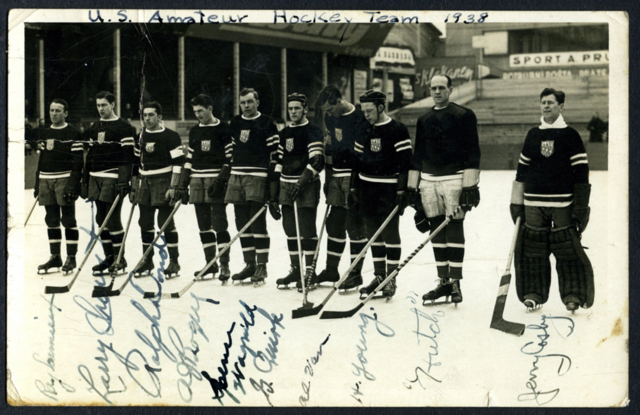 The 1938 Ice Hockey World Championships were held between February 11 and February 20, 1938 in Prague, Czechoslovakia.