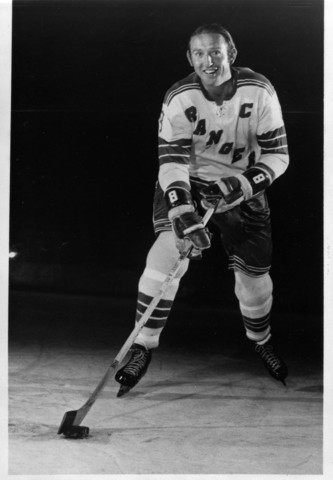 Nevin scored 21 goals as a rookie with the Toronto Maple Leafs in 1960–61, and finished second in the Calder Memorial Trophy voting to teammate Dave Keon. He shared a line with Red Kelly and Frank Mahovlich helping the Maple Leafs win the Stanley Cup in 1962 and 1963.

In 1964 Nevin was traded to the New York Rangers alongside four other players in exchange for Andy Bathgate and Don McKenney. He served the Rangers for seven years until he was traded to the Minnesota North Stars for Bobby Rousseau.

Nevin also played for the Los Angeles Kings where he recorded a personal best 72 point season and led the Kings to a franchise record 105 points. Following his time with the Kings, Nevin would head to the Edmonton Oilers of the WHA. He retired following thirteen games with the Oilers after breaking his collarbone.