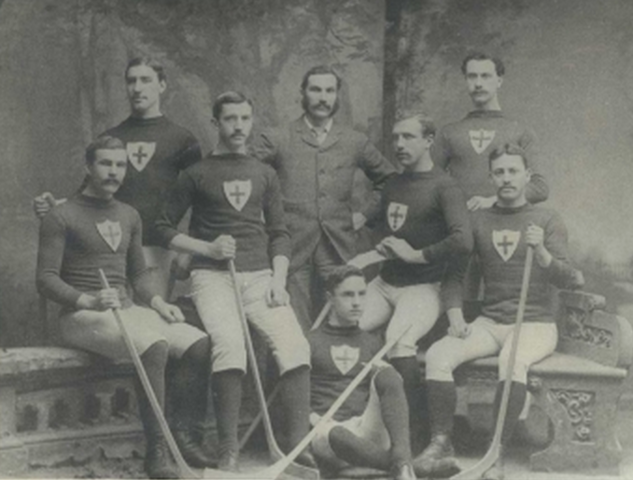 Certainly the most different sweater of the team, it is clearly identified in the Anglo-Saxon group of the majority of players of the time.
The Cross of St. George, red on a white shield, is also used on the flag of England,