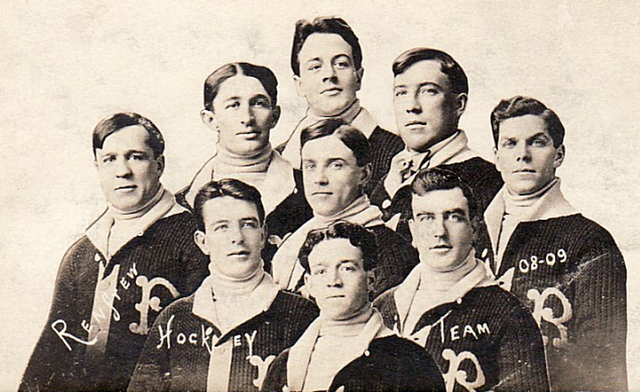 The team was based in Renfrew, Ontario.

The 1908 season saw the Federal Hockey League return with only three teams, all professional. Brockville Invincibles, unable to field a competitive team, hired the Renfrew Creamery Kings club to play as the Brockville entry. This was unacceptable to the Ottawa Victorias, which refused to play the Renfrew players, causing the league to suspend operations.

The final season, 1909, saw the Renfrew Creamery Kings become a full member of the league. Ottawa's new entry, officially called the Senators, was organized by players who resigned from the ECHA's (and former FAHL) Ottawa "Senators/Silver Seven" HC.