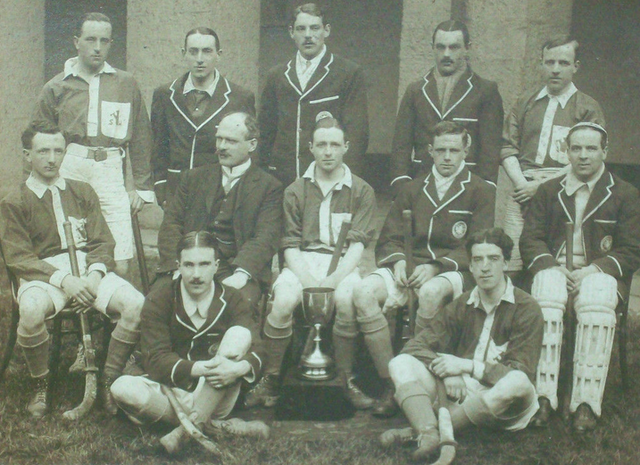 Dr Steevens' Hospital (also called Dr Steevens's Hospital) in Dublin was one of Ireland's most distinguished eighteenth-century medical establishments. It was founded under the terms of the will of Dr Richard Steevens (1653-1710), an eminent physician in Dublin, Ireland

Dr Kirkpatrick was a noted physician. He was educated at Foyle College, Derry, and Trinity College, Dublin. He became an MD at 26 years of age. In 1900, he was appointed assistant physician at Dr Steevens' Hospital. He became a lecturer in anaesthetics at the medical school there, a post he held for 44 years. In 1913 he was appointed governor of the hospital.

In 1908 he was appointed registrar of the Royal College of Physicians of Ireland. He was for many years consultant at the Lock Hospital, Dublin.

He published a number of books on medical history, including the history of Dr. Steevens' Hospital and of the Rotunda Hospital, and over 100 essays.