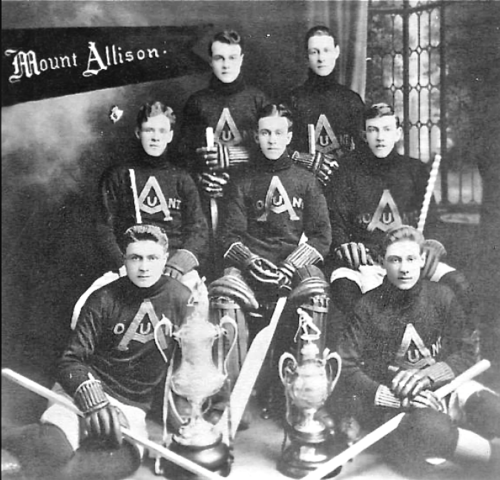 Bill Godfrey later coached the team in the early 1930s. He was inducted into the New Brunswick Sports Hall of Fame in 2000.