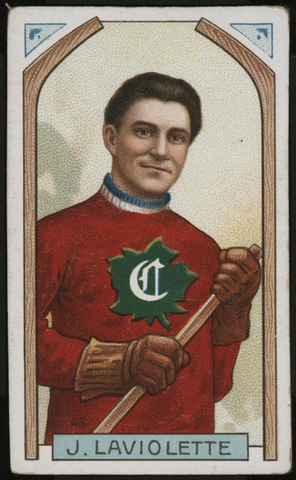 It possesses greater detail and clarity, particularly on the player’s face, jersey, and glove. The outer portions, background and borders of the card have similar defining characteristics. There are registration marks near two of the four corners. Some of the text on the third line on the reverse side (“Shamrock”) has been shifted to the next line.