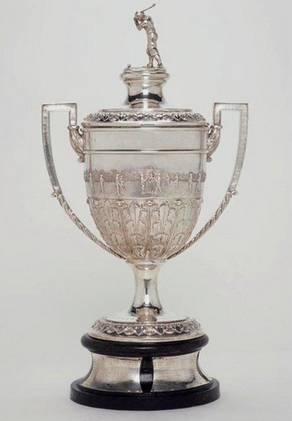 The trophy was first played for in 1896 with Kingussie beating Glasgow Cowal 2-0 at Needlefield Park, Inverness.

In 2006, the ancient trophy made its way to New York City for the Tartan Day celebrations, the first time it had ever left Scotland.