Earliest written reference to shinty or ‘schynnie’ in 1589 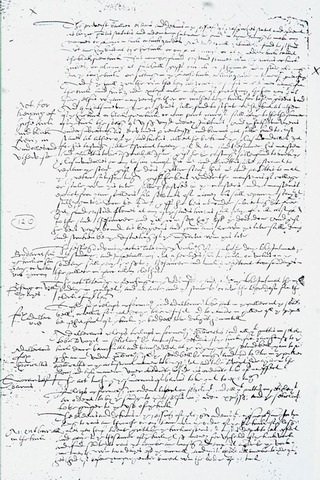 The earliest written reference to shinty or ‘schynnie’ is in 1589, in the Kirk Session Records of Glasgow.

The passage of interest (which is marked with an X) reads:
‘that nane be fund castand stanes wi th in the kirkis zardes, or playing at futeball, goff, carrick or schynnie’
From the Kirk Session Records, Glasgow, Scotland - 16th October, 1589