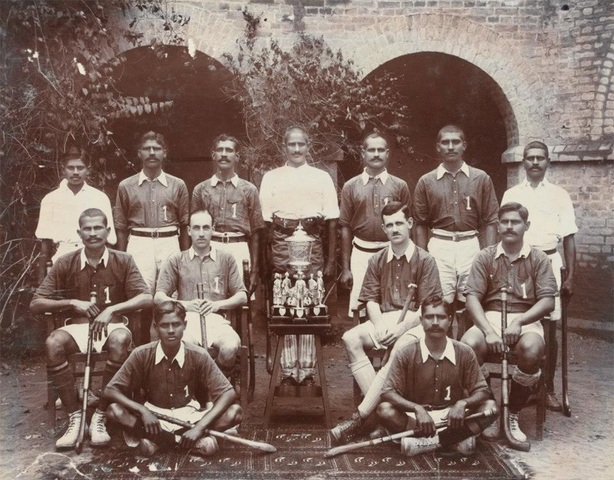 The Beighton Cup final of 1933, was rated by Dhyan Chand as his most memorable match. Jhansi Heroes and Calcutta Customs were the teams between which the match was played. Dyan Chand surprisingly, did not score in that match. But he provided only the vital pass for the lone goal scored by the Jhansi Heroes.

Dhyan Chand never forgot this particular tournament because he suffered a serious attack of dysentery, and there even was danger to his life. His team had to play five matches in four days, but even in this state of ill-health, he played all the matches, including the final