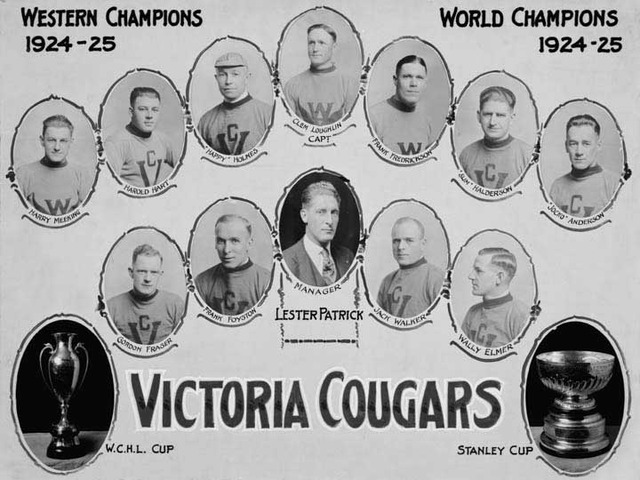 The Montreal Canadiens also finished the NHL regular season in third place. In the NHL playoffs, Montreal went on to beat the second place Toronto St. Patricks, 5–2, in a two game total goals series. The winner of that series was to go on and play the first place Hamilton Tigers. However, the Tigers were suspended by the NHL after Hamilton players staged a strike in an attempt to receive more compensation because the league extended the regular season from 24 to 30 games. As a result, the Canadiens were declared the 1924–25 NHL champions.