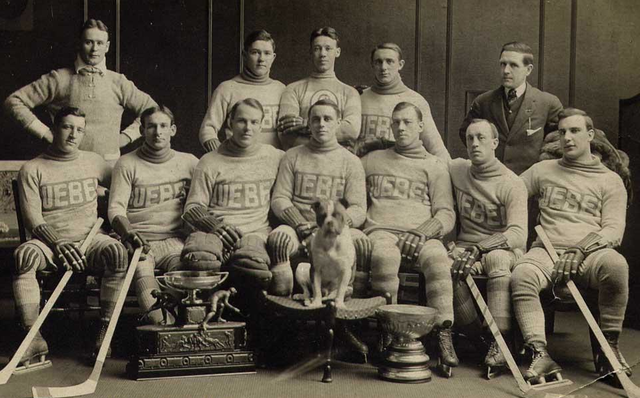 Sourced from ClassicAuctions.net. Credited to M A Montminy - Quebec.