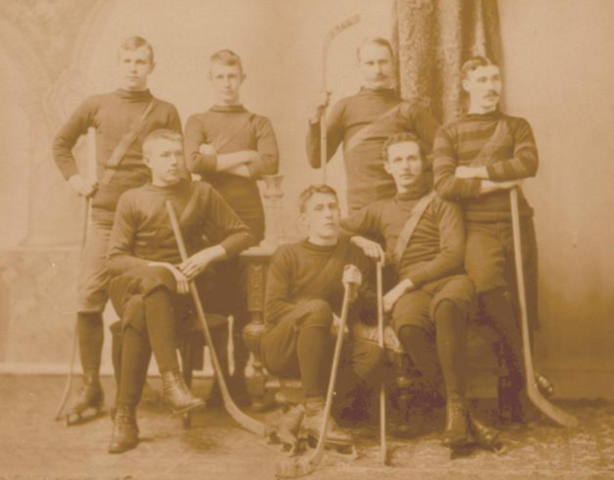 In 1894, the Saint John Hockey League consisted of the following: Bicycle, St. John Athletic, Y.M.C.A. and the Victorias teams. The YMCA team were soon replaced by the Mohawks.

The Hockey season began at the end of January and lasted until the 12th of March. Games were typically held on Monday, Wednesday, Friday evenings at the Singer Rink, located on Charlotte Street.