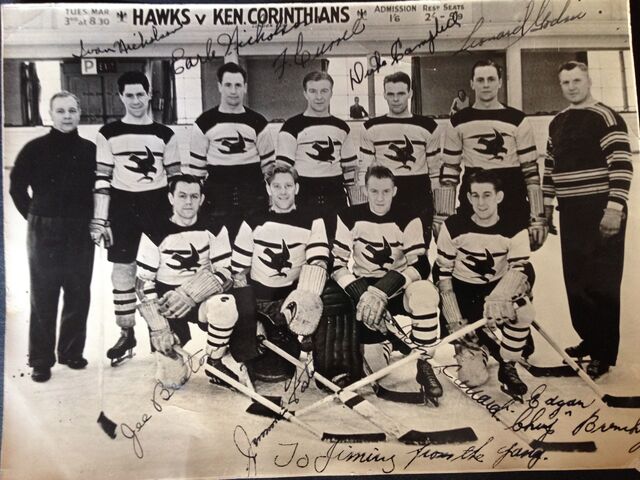 The Richmond Hawks played in the English League for their inaugural 1934-35 season, before becoming founding members of the English National League for the 1935-36 season.
They played two seasons in the league before folding in 1937.

Their home games were played at the Richmond Ice Rink in Twickenham, England

The Richmond Hawks also participated in the International Cup in 1935 and 1936.