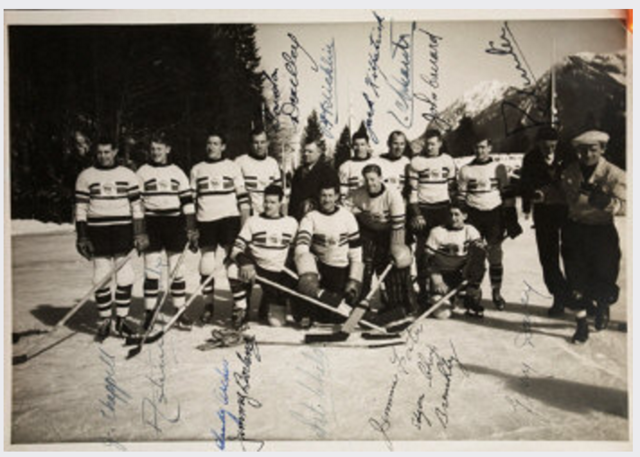 Great Britain made history as the first team ever to win an Olympic, World, and European (its second) Championships and the first to win all three in the same year.

Great Britain also became the first European nation to win the World Championships, following eight wins by Canada and one by the United States.