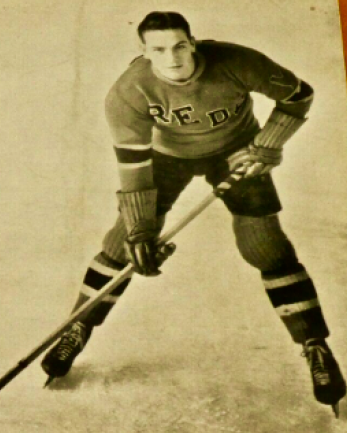 Jackson made his NHL debut with the Chicago Black Hawks on November 5, 1936 vs the New York Americans at Chicago Stadium in a 1-1 tie.

Jackson scored his 1st NHL goal vs Dave Kerr of the New York Rangers on January 21, 1937 at Chicago Stadium in a 2-0 Black Hawks win.

Harold Jackson was inducted into the Windsor / Essex County Sports Hall of Fame in 1989.