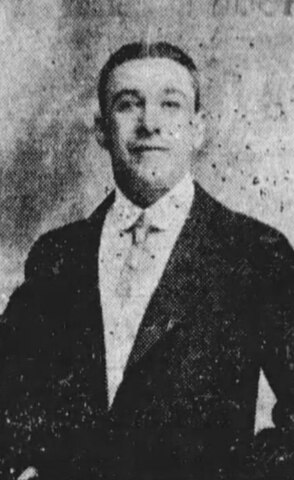 Lichtenhein's many feuds with Toronto Blueshirts and Toronto Shamrocks/Ontarios owner Eddie Livingstone led to the creation of the National Hockey League in 1917–18 when Lichtenhein and other owners broke away from the NHA to isolate Livingstone.