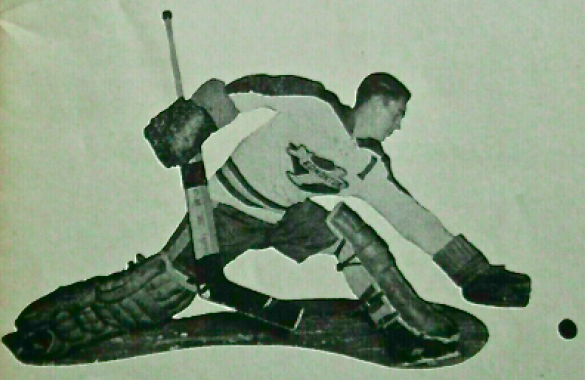 Winner of the WHL Prairie Division Rookie of the Year Award with the Edmonton Flyers in 1957.

Riggin played 18 NHL games with the Detroit Red Wings over 2 seasons. Made his NHL Debut on Febraury 4, 1960 at the Detroit Olympia vs the New York Rangers in a 3-1 loss.

Riggin had his only NHL shutout on February 7, 1960 vs the Chicago Black Hawks at Detroit Olympia.