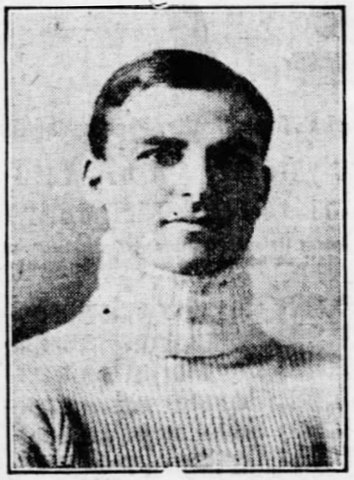 Robinson, a centre forward, was a native of Kingston, Ontario and prior to him playing for the Michigan Soo Indians he played five years (1899–1904) in the Western Pennsylvania Hockey League (WPHL) for the Pittsburgh Bankers, Pittsburgh Duquesne and Pittsburgh Athletic Club.