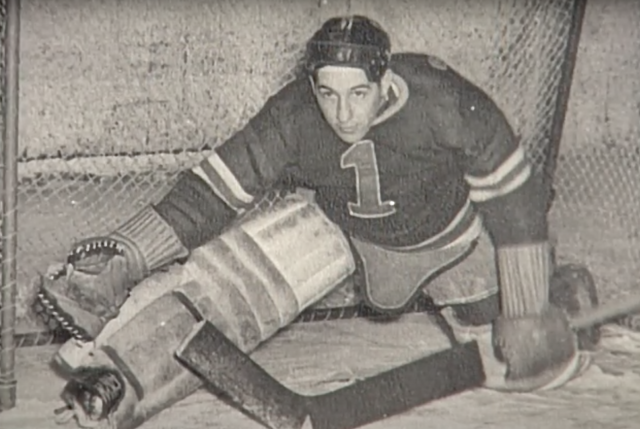 While playing in all but 20 minutes of the 1943-44 NHL season, McAuley allowed 310 goals, setting a league record for worst goals against average (6.24) that has stood ever since.