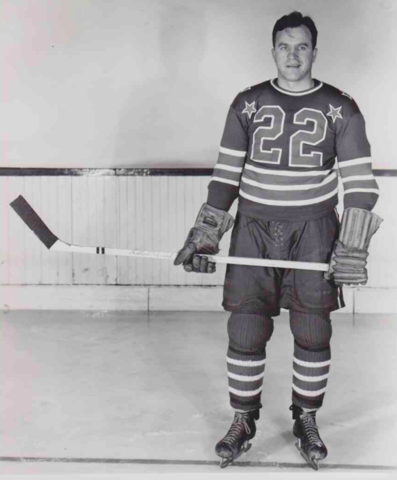 Cooper would score his 1st NHL goal on November 27, 1937 vs Wilf Cude of the Montreal Canadiens.

Joe Cooper is an Honored Member of the Manitoba Hockey Hall of Fame, inducted in 1986