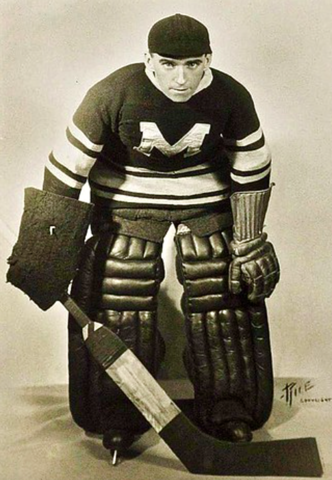 Maroons manager and coach, Tommy Gorman, called Connell's performance in the 1935 playoffs the "greatest goalkeeping performance in the history of Hockey." He then provided some specifics: "It was in the Stanley Cup playoffs when the Maroons were two men short. For three minutes, Connell put on an astounding effort against the Maple Leafs, and the Maroons went on to win the Cup." The Maroons, who were underdogs in the best-of-five series, won in three straight games.

Alex Connell was inducted into the Hockey Hall of Fame in 1958.

Alex Connell was inducted into the Ottawa Sport Hall of Fame in 1966.