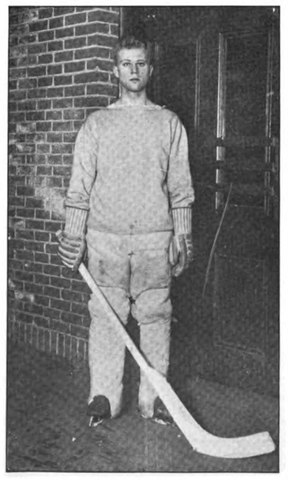 Carnochan was born in Riverdale-on-Hudson, New York and was a direct descendant of Lewis Morris who had signed the U.S. Declaration of Independence.

Before entering Harvard University Carnochan had studied at St. Paul's School in Concord, New Hampshire, a hotbed for early American school institution ice hockey. Another student at St. Paul's School was 6 months older Hobey Baker, and Carnochan and Baker would later team up together on the 1914–15 and 1915–16 St. Nicholas Hockey Club in New York City, a member of the American Amateur Hockey League. On the intercollegiate ice hockey circuit Carnochan and Baker were rivals as the latter player represented Princeton University.

Carnochan died in a plane crash in Surinam on the way to Brazil, while in the line of military duty, on October 12, 1943 aged 51.